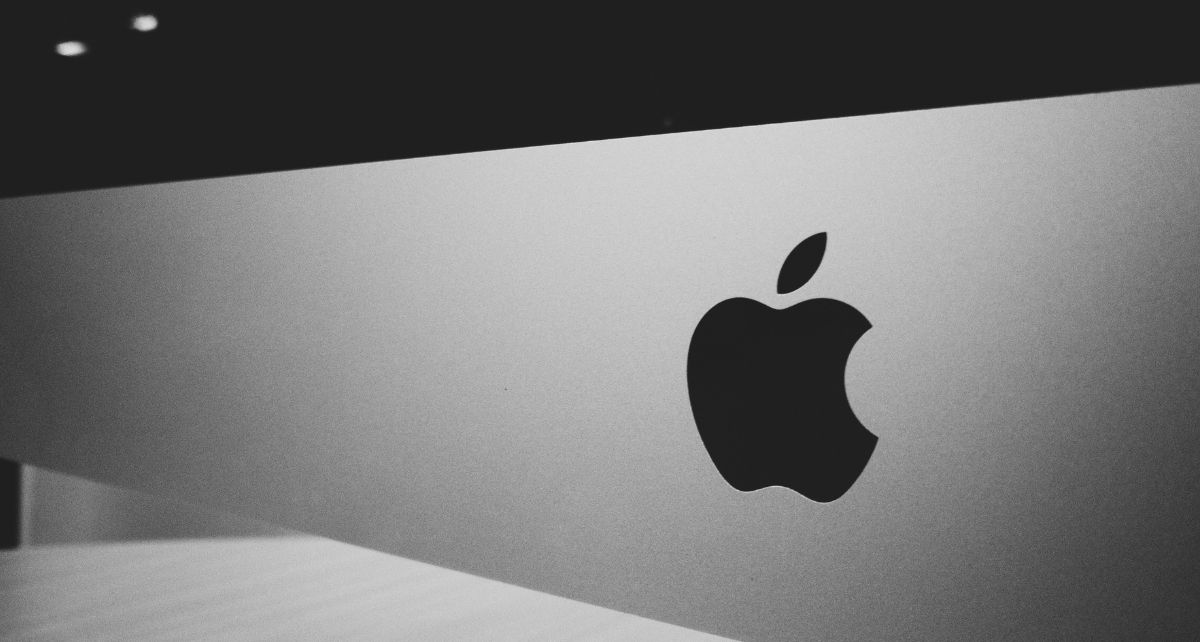 Apple always strives to keep its products up-to-date and provide new hardware generations year after year. The portfolio usually remains clear. But this year everything will be different.

Are we about to have one of the broadest new Apple product ranges in a year? According to Bloomberg, yes. Bloomberg editor Mark Gurman, who is known for his closeness to Apple, has presented a list of Apple products scheduled to be shown later this year. These include new iPhones (here with a contract), iPads, Macs and Apple Watches. What immediately strikes you is the sheer mass of models by Apple standards that are expected to hit stores in 2022.

Let’s get started then: Mark Gurman writes that five new iPhone and four new iPad models will be launched in 2022. Apple would thus update almost all currently available models. Only the iPad mini, which has just been supplied with a new version, is left out. The following models are predicted:

The new iPhone 14 series should therefore come as expected in September 2022. The iPhone SE 3, on the other hand, should start in the first half of 2022. At the same time, a new iPad Air and a new Mac mini will also be shown. It is also interesting that the upcoming iPad Pro models will probably be equipped with a new Apple ARM processor and wireless charging.

Let’s continue with new Macs: Gurman writes about a new MacBook Air, a cheaper MacBook Pro 14, the Mac as mentioned above mini, a new Mac Pro with an Intel or Apple processor and a new iMac 27 inch. The latter should finally come as a variant with an Apple processor. Here is the overview: 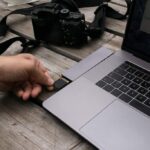 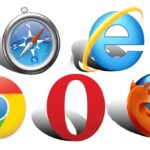